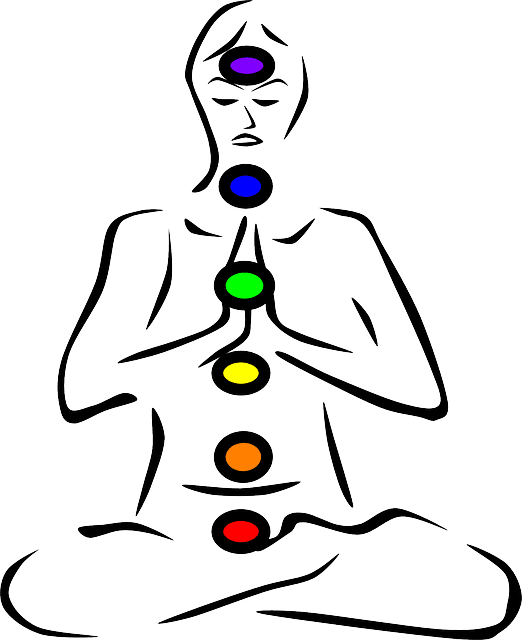 Confidence in who you are & who you trust are functions of your base chakra.

If your early life felt protected & safe, then trust is normally well established; but if there were any negative influences during your childhood, then the stresses can show in your base chakra, creating a negative feeling towards other people & the world.

When the energy from the base chakra is flowing freely, it can be described as a red lotus flower with an intense golden centre.

The lotus flower starts life in muddy water at the bottom of a lake or river, & grows upwards to flower in the light.

It symbolises human growth & potential from the start, to mastering the emotions, to blossoming in the light of the spirit.

Blood red, gold & yellow are the colours traditionally linked to the base chakra when Tantric yoga is taught.

Despite being the first & lowest of the seven major chakras, it’s the bliss centre of your physical body; you experience blissfulness, joy, passion & pleasure in large amounts, this centre will lead you to the bliss of realising the Divine in your physical body through sexuality.

The highest form of spirituality in the majority of cultures don’t reject the body, they see it as a medium to join body & spirit.

Your body is ‘wired’ for bliss & there is a subtle energy grid of channels & meridians of energy called nadis already in place.

The grid sometimes gets blocked & the energy flow is reduced, meditation & yoga purify the grids energy lines so the radiant light flows as it should.

Kundalini is the feminine power of the eternal Goddess Shakti, who wants to join with her Lord Shiva at your crown chakra.

Your dormant kundalini works with your nervous system to gain a completely new level of consciousness.

There are said to be fourteen major nadis, & the three most important are the ida, pingala & sushumna; all three meet at your base chakra.

From the base chakra, the subtle energy rises from ida & pingala, alternating at each chakra; if kundalini flows through sushumna to its destination, soul realisation is consciously achieved.

It is said the knots – granthis are energy blocks or psychic hurdles that must be crossed to raise more energy in the sushumna nadi.

They can block the path of kundalini as it rises to the higher centres.

It is thought the Western culture suffers from kundalini dysfunction that keeps you at first or second chakra level, this blockage can stop you from feeling in touch with your entire body, or sensing your spiritual potential.

Everyone needs kundalini in order to survive in their physical body, when you have an ecstatic raising of kundalini, the increased energy & higher vibrational quality will allow you to actually feel its power.

This is called the perineal knot & is the first knot that needs to be untied & is in your base chakra.

It is called the knot of forms & names, the world of ambitions & desires & is known as Brahma’s knot, this is because the God Brahma is the creator of the sensory world.

By being stuck in the world of physicality, senses & sexuality & a restless focus on earthly attachments, you become unable to consciously raise your kundalini past this point.

The Vishnu granthi is named after the God Vishnu, the lord of preservation & is in your heart chakra; it gives you the desire to preserve ancient knowledge, spiritual orders, institutions & traditions, the attachment is made stronger by the compassion that characterises the heart chakra.

This knot is in your brow chakra & when awakened kundalini reaches this point & the power to see past, present & future as the all knowing nature of consciousness can be achieved.