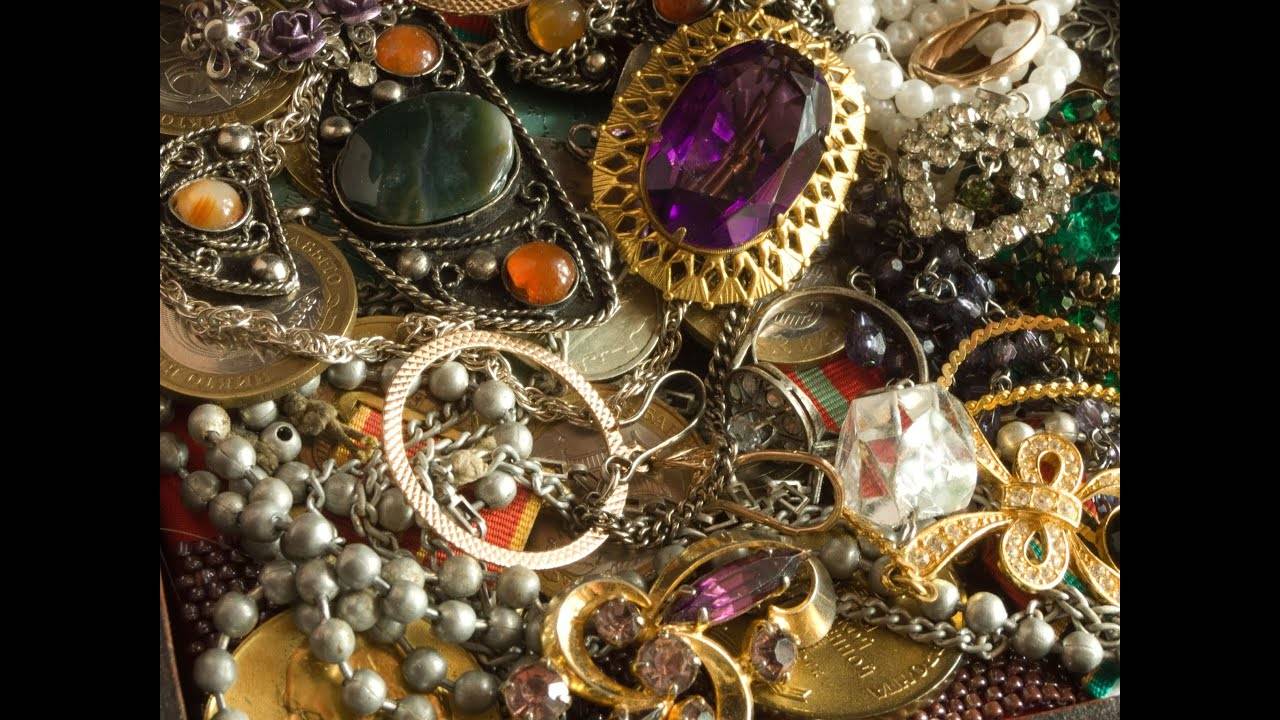 Fire Agate will boost the digestive system while relieving gastritis.

It will improve mental function by improving the way you analyse things, concentration & perception.

Fire Agate is helpful in increasing metabolism and treating the colon as well as the endocrine system.

When Fire Agate is placed the forehead, it can help reduce fever.

Blue Holly Agate can ease inflammation & irritation of the eyes.

It can improve blood vessels & supports the heart.

It can helps with natural detoxification & improve the immune system.

Its said to encourage healthy organ function throughout the body & help prevent disease.

Tree Agate can improve the veins and the capillaries of the circulatory system.